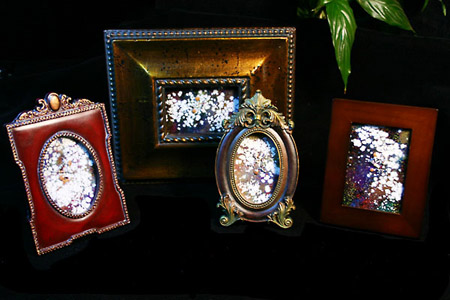 There is a tentative hypothesis that I have about how some of this works in that we are to a definite extent in a shared universe.

You've probably noticed that in the universe that you're in there's a lot of individuals that have very strong opinions about what absolutely, categorically cannot happen. If you're looking for a phenomenon that you can codify, carve into cement and use to show them that they are wrong, it's not going to pass muster.

It's like they hold in place a suppressive field that prevents anything that they would truly understand and accept from occurring, which means that if you're going to hear a spirit on the radio, it's going to happen in such a way that they will not be convinced, which means it needs to happen as a clashing of frequencies or subtraction of frequencies or an interpretation where you bring your observation in a Schrodinger fashion or a Heisenbergian fashion, which I think is also very close to what's going on in the mix.

Typically, in science, if the facts don't fit the theory, you simply ignore the facts or throw them away. And that is the case, it's true. And that's exactly what is done. The last people in the world who actually accept a new theory are the scientists. They reject and resist as long as they can, just as they made fun of Einstein when he came up with his unified field theory. They immediately rejected it. Then they rejected it in 1913, 1915, 1918, 1921, they finally gave him a Nobel prize, not for that at all.